A new chapter begins in the lives of mortals, caught up in the machinations of the supernatural elite in Las Vegas. The date is November 1st, 2021 for this mortal prey. As they gather, some friends, some new faces, they receive invitations that will change their lives.

The city held as much splendor and magic as the neon signs burning in the desert. Pinks, teals, and blues all electric and burning pushed back the darkness. And in the streets and bars, new friends met for a night of fun in Sin City!

Kimber and Donovan met at work, taking the second floor open air bar on the balcony of the Commonwealth. Daniel picked up a friend from out of town at the airport. Emily happily greeted her friend, here for a museum conference. And Eden the Trackstar scrouged for food leading to a parkour path up into the Commonwealth.

Regardless of the glitz and glam, two things took center stage for the group: potato sliders due to a misprint on coupons and a couple of thugs in suits giving a woman a hard time.

After small talk, many plates of potato sliders, and some slight of hand by Trackstar, the arguments of the trio near the door grabbed all attention. Donovan had a bit of bad luck attempting to subdue the situation, soon followed by a plate tossing Emily, grappler Daniel, and melee maven Kimber. Trackstar made off with tips and a bag.

Sarah Monroe thanked them for the help, trying to cover up how little the hits did to the two thugs getting on her case. Curiosity burned out soon as cops arrived and started working the case. With signs of men in blue, Trackstar split, followed Sarah, and picked her pocket.

The night ended with Trackstar pocketing a black card, $640 bucks, a wallet with a smart chip, and a nerd's satchel. Emily had a few blurry photos on her phone that could be ...ghosts!

Strange Sights at the Convention​

The next day started bright and early as everyone woke, ate, and got to work.

Daniel took a great run, feeling the sharp air in his lungs, heat in his legs, body moving with a will its own. The morning run became a free, enjoyable expeirence, one he didn't want to end.

Kimber and Donovan grabbed Trackstar and hit the taco stands, going over things she stole including the satchel full of old books, and thoughts on the night before. They ate, chatted, and made plans to return the satchel to lost and found at the Commonwealth.

Emily found an interesting invitation with a black card, visiting a special bar serving a fine breakfast. After a lovely start to the day, she entered the museum exhibits at the convention, seeing the VR experience for Sac City and finding her friend Daniel. 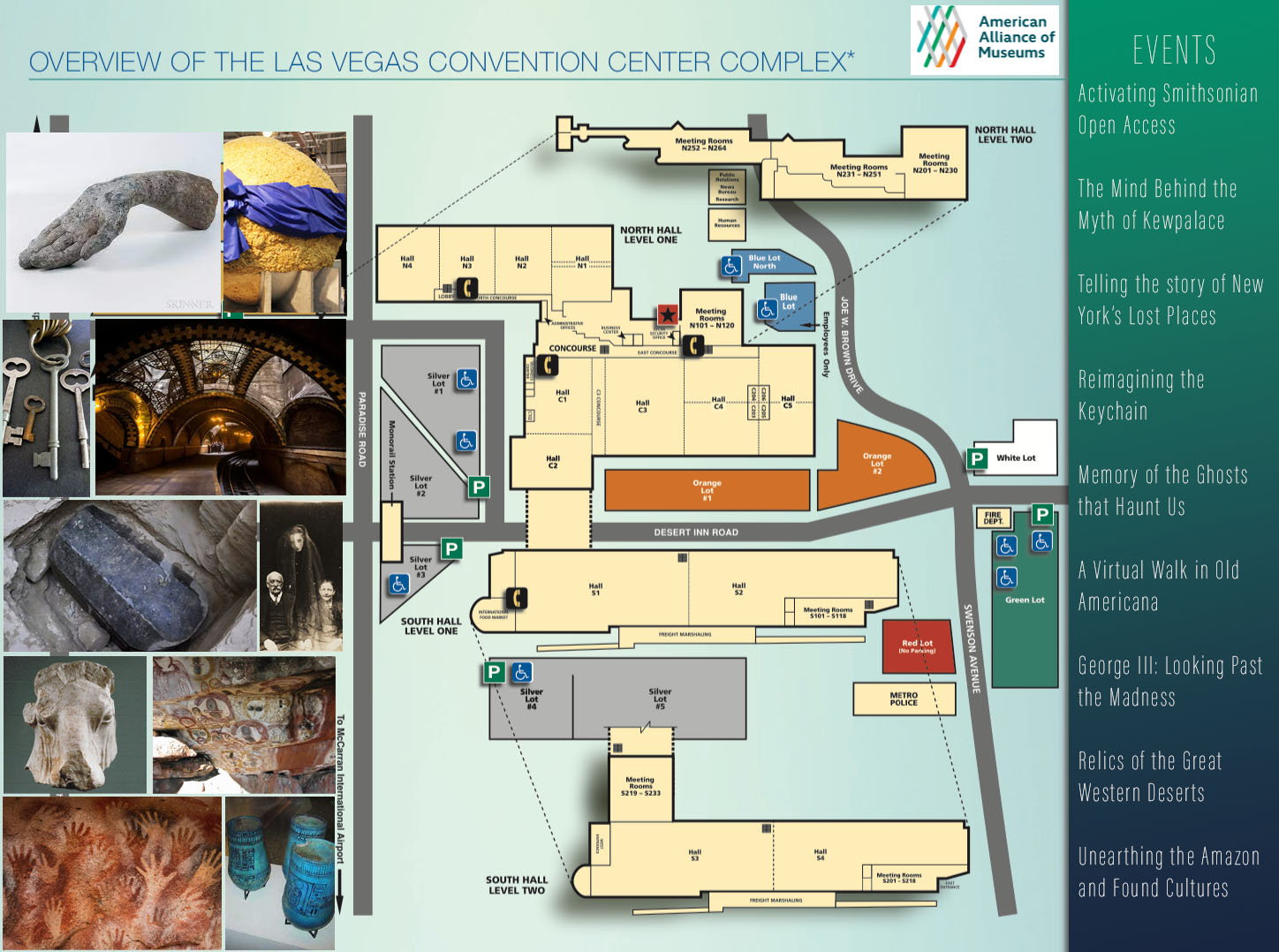 All friends finally gathered together, enjoying many exhibits with a few key interests:

Eventually they all received these black card passes for a place called the All Black.

Pulling Back the Curtain​

These are fanon ideas and a custom court for my chronicle. This is not cannon, and definitely goes against the usual layout of WoD games. But it makes for a fun setting for my friends.

Cards in hand, the group entered the All Black, a jazz filled dark lounge entirely cast in black carpet, decoration and staff in dark suits. Most tables were rounded booths with painfully white tableclothes and bright pinlights. It gave the sensation of an ocean at night with floating tiny places to gather around the light.

The group was expected by their hosts, Schlomo Rothstein, Baroness Stardust, and Bugsy. Drinks and snacks made way to the table as the hosts reveal much more about the hidden threats and world in the nightlife of Las Vegas. These powers that be formed the Accords of the Cup, holding sway in the Strip and seeking to bring more supernaturals into the fold. Of course, it's not going well. And the lead speaker Schlomo endeavored to bring a few mortals as fresh perspectives, or blood, into the group. What motives they had could be half truths, lies, or wildly new ideas. But they explained everything, this would not only endanger them, but the hosts. This offer meant their destruction if learned by others.

They ended the night speaking with others in the bar, sharing ideas and conversations, playing games, and being watched carefully. One thing is certain...they knew supernaturals were real, and anything is possible.

Will they remain mortal? Or will they awaken, go through their first changes, be embraced, die, or continue with new truths?